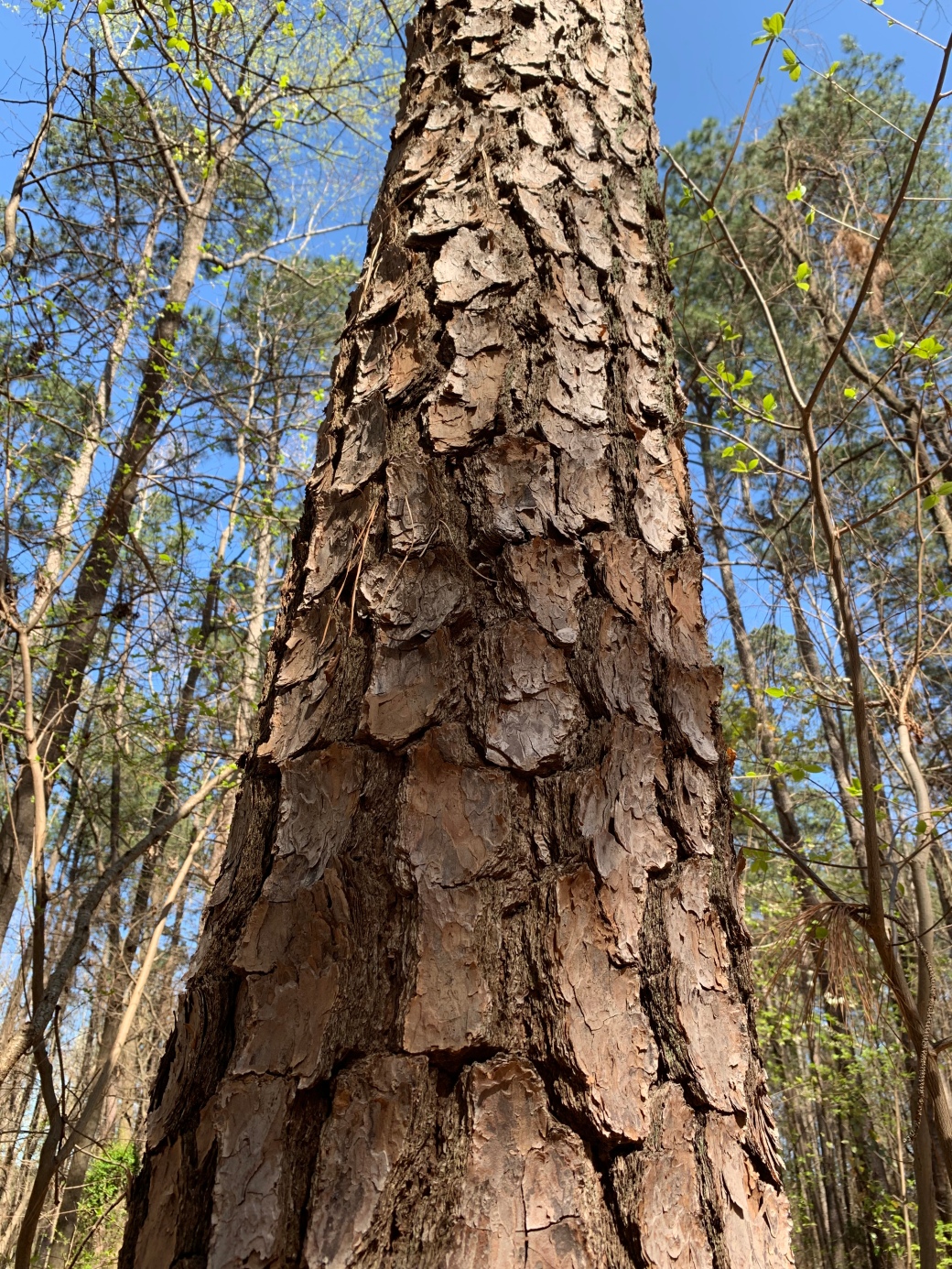 How many times have you caught yourself reacting to someone’s problem with giving advice and found the person quickly shut down on you? It has likely happened to all of us. Often times the more we force our fix on people the more they push away. Also the more we feel the regret in our own lives, the more we want to push someone else not to make the same mistake.

Recently while talking with a young 30 something about to have her first baby girl, I asked her how long she was going to take off work.

She replied, “I am not. I have set up a crib here at work and since it is a family business my Mom is going to come in and help watch her here.”

I wanted to reach over the table and grab her and say, “What are you thinking!! Listen to me! You need that bonding time with that little baby. You need to just hold her and do nothing else. You won’t be able to get that time back!!” It saddened me to think of her missing out on that time.

As you can imagine, it was not well received. She replied with her reasons for not being able to afford to take time off given she did not have those benefits.

“Your world is about to be rocked!” I remarked. Obviously, I let my internal regrets go too far.

Instantly her body language shut down and signaled to me my comments were unwanted. I quickly realized I had forgotten how I had perceived similar advice of people trying to get me to take twelve weeks instead of six when I had my daughters. I had reflected on how I had worked from home, packed for the newly built house we were moving into, then returned to work upon her being six weeks old. I had returned to work the Monday after the move an emotional wreck.  The stress of all of that had lead to eye twitches, exhaustion, and depression. While I did have some time to bond it had not been enough between all the packing and distractions.  All I had wanted to do was hold my baby girl. She is now 18 and about to leave for college this year. My own internal ugliness and regret was pushed onto her.

While all of that was so real to me I forgot to view how advice from a stranger likely sounded like I thought she was naive. As much as I already knew how important it is to not shove my own mistakes and experience onto someone else, I didn’t approach her as I had been trained.

Sharing wisdom can be a difficult balance. If we don’t share it we feel we aren’t helping. If we do share it before the person is ready we get a reaction from their pride saying to us that they aren’t as naive as we must think they are. We can then take offense when people do not listen to us. So what are we to do with the knowledge we have gained from our own experiences? What can we do to prevent others from hurting by making similar mistakes?

In this instance, after realizing I had reacted versus responded I apologized and asked her to please forgive me. I shared how I remember being in her shoes and hearing all kinds of advice and how it had annoyed me at the time. I went on to say I had just spoken out of my own regrets of not listening to people trying to get me to take twelve weeks instead of six. I didn’t mean to force my opinion the way I did. I explained my story of working from home and moved and how I had wished I had taken that time. When my approach was through a story of my own experience rather than an aggressive instruction, she replied, “It sounds like we do have things in common because I am trying to move into a new house too.”

Her nonverbal cues showed she understood I was speaking out of sincerity and my experience was better received. I then had to let go and know she would choose her own path.

Oftentimes we assume by us telling someone what to do that person will change their outcome. We may think there is something wrong with us that they don’t want to listen to our advice. However, in reality, they are just sitting from a different viewpoint. They may even need time to process what we have shared.

All we can really do is listen ourselves, ask thought-provoking questions, rephrase what we hear them feeling about their situation and how we understand.  We need to discover if they have already searched for answers to their own problems. Once we show we care enough to understand them, only then can we ask if they are open to suggestions. After sharing our experience we then have to let go of what they choose to do with that wisdom. We can not let ourselves get affected by the outcome given that is out of our control.

On the reverse end, when someone gives us advice, we need to remember that it is being served based on that person’s own regrets and experience. It is also typically being shared out of their sincerity and concern so remember to keep our pride in check.

Consider thanking them for their insight and say, “I hear what you are saying and will give some thought to your advice.” We may even want to consider asking them what it is about their experience that makes them feel so passionate as we could learn something from another’s life story.  Ask internally, “is their advice something I should consider?”

In either situation when we actively listen we end up being more connected to other people which gives deeper meaning to life. We also end as healthier versions of ourselves!

Photograph on way to Lake Tahoe from Reno, Nevada

At 24, I escaped being a victim and tell my story in my blog titled “Freedom from Controlling Behaviors.” I am now a Mom of teenagers, career woman, wife and Pastoral Counselor who has moved from a drive for success to significance after turning 45. After learning from spiritual leaders on how to counsel and being taught practices everyone can put in place to overcome common struggles, it has been rewarding to inspire other women to find fulfillment by sharing my own struggles and lessons learned. All photos within the blog were taken by my oldest daughter or me. Cover photograph of site courtesy of Olivia Simon. Author Email: everythingforthesoul@gmail.com View all posts by Melanie Simon

This site uses Akismet to reduce spam. Learn how your comment data is processed.

To share your inspiring story email the author at everythingforthesoul@gmail.com